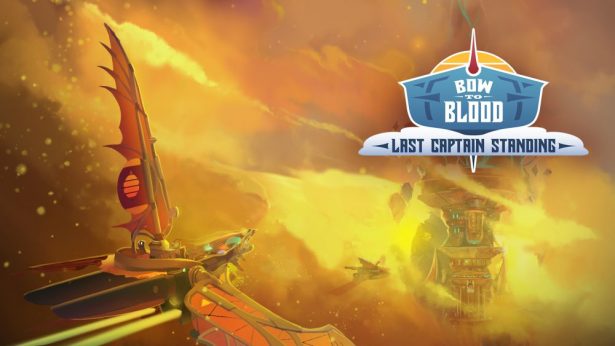 The original PSVR title Bow to Blood will get even better on all current generation consoles, as well as PC as it gets new content which turns the game into a non-VR one if you want to play regularly. Titled Bow to Blood: Last Captain Standing, the game is truly unlike anything you’ve seen so far and has some impressive surprises and features for its players.

The game itself is a single player action-strategy roguelike, according to its developers. This means that a mixture of airship combat, diplomacy and permadeath are present in the game, all happening in a procedurally generated world where no two games will be the same. Really awesome! 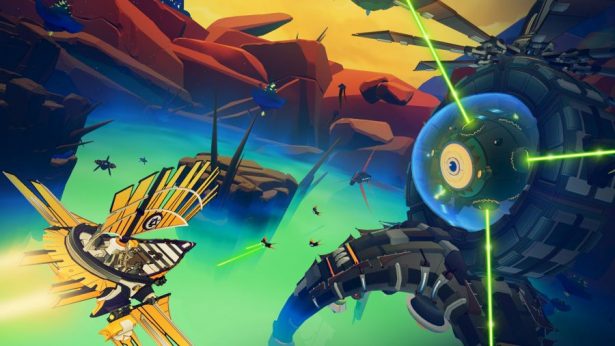 Taking place as a deadly reality TC show, Bow to Blood: Last Captain Standing challenges you to keep your wits about you, as you manage your ragtag crew to keep your vessel afloat, fend off incoming attackers, gather resources, and search for treasure. You can even forge temporary alliances in the game with fellow NPCs until you take out some other enemies… but in the end, there will be just one captain standing. Hopefully you.

Bow to Blood: Last Captain Standing also features a Ready Player One inspired community event wherein the first player to uncover a secret treasure will be immortalized forever in the game. Now that’s definitely a nice thing to try and achieve, right? Well, I would love it if more games did this, to be honest! 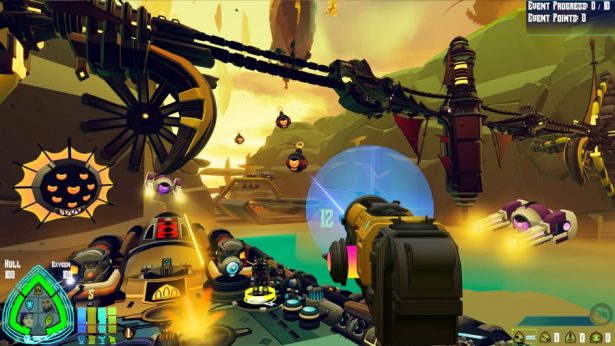 Those with the PSVR game will receive all the new content, along with the option to play outside of VR, for free. PC players will be happy to know that the Last Captain Standing release will offer Oculus Rift and HTC Vive support for the full immersive experience.

Bow to Blood: Last Captain launches this April on PS4, Xobx One, Nintendo Switch and PC and it defintiely looks like a game that you have to try!