Boulder Dash Through Art History in Rock of Ages 2 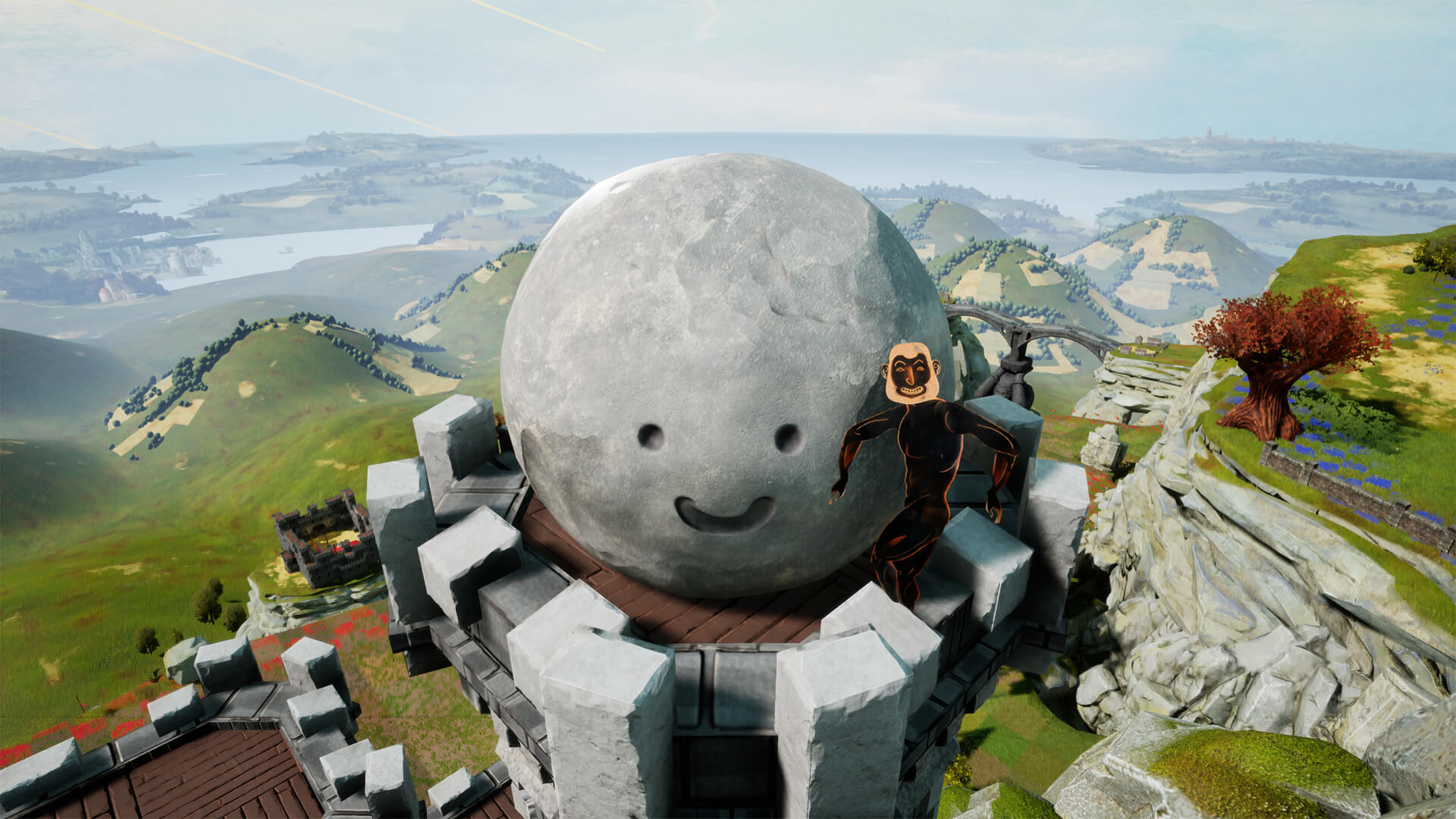 The wacky and zany boulder rolling adventure Rock of Ages is coming back to once again storm castles and forts in Rock of Ages 2: Bigger and Boulder. Developed by ACE Team, the studio behind unique titles like the FPS brawler Zeno Clash and the 2D platform dungeon crawler Abyss Odyssey, Rock of Ages 2 continues the legacy of the studio’s signature style and charm.

Rock of Ages 2 is a hilarious mix between tower defense and, well, rock rolling! You will travel through the art ages battling famous historical figures portrayed as animated vignettes. Just take a look at the trailer – the first thirty seconds sums up the game’s sense of humor pretty well. Players will get to see art from the Egyptians, Late Gothic and Early Renaissance era, Surrealist movement, and more!

Levels take place on tracks filled with natural obstacles and winding roads. Your boulder will charge up gradually, so in the mean time you can set down a variety of towers to defend your castle. Once your boulder is fully charged, it’s time to rock! Your boulder will roll out of your castle gates and you’ll take full control over it. It move likes how you’d expect a giant boulder to move, and the Unreal Engine 4 is capable of producing some awesome physics effects when you crash into things. Your job is to guide your boulder to your opponent’s castle and knock it down! The less damage your boulder takes on the way to the castle, the more damage it’ll do!

Rock of Ages 2 features new multiplayer modes, including an all-new 2-on-2 team match. You’ll co-operate with a buddy to take down the opposing team. Strategize with your tower placements, deploy your rocks at opportune moments, and seize the day! There’s also a new foosball mode that looks as silly as it sounds. There are new boulders that have unique properties to them, like a bomb boulder!

Rock of Ages 2: Bigger and Boulder launches on August 28 on PC/Steam, PlayStation 4, and Xbox One. As an awesome bonus, anyone who purchases the game within the first month of release will receive the Binding of Isaac DLC pack free! This pack adds Isaac as a castle character, and an Isaac themed boulder. 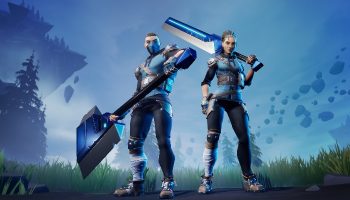 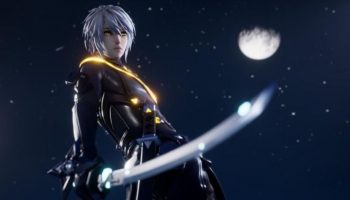 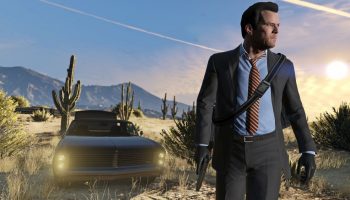 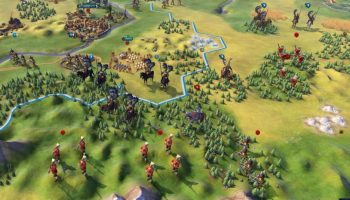 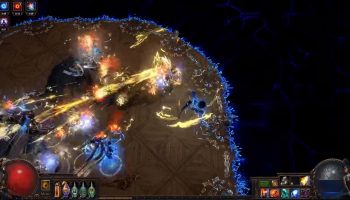 Here Are All The Details About The Upcoming Path of Exile Expansion, Synthesis