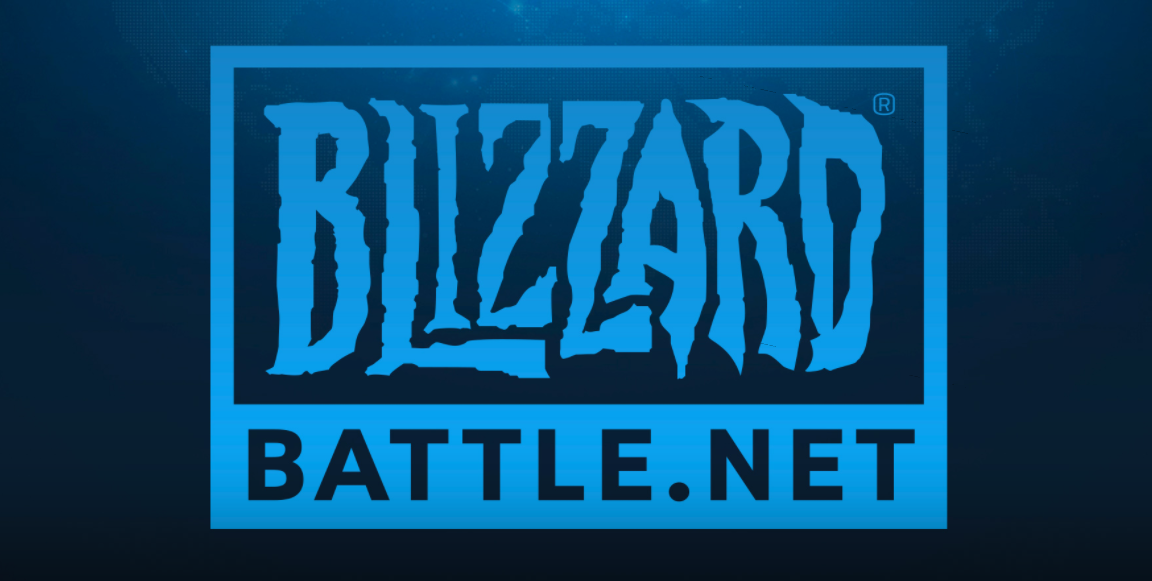 A couple months ago Blizzard changed the Battle.net application name to be simply “Blizzard”. Many fans were confused why this change was necessary, but things started to make sense once we found out that Destiny 2 was going to exclusively be on the Blizzard app on PC. While somewhat understanding, the community was still a little upset. Today, Blizzard has announced that they are changing the name again, this time to reincorporate Battle.net. From here on out the Blizzard app will now be known as “Blizzard Battle.net”.

Blizzard themselves came to recognize just how important the name Battle.net really is. In the official statement Blizzard states that the name “…represents years of shared history and enjoyment, community and friendship, for all of us and our players.” That cannot be any more true, as Blizzard and Battle.net are names that resonate with PC gamers who grew up during the 90’s.

Take me, for an example. Throughout the 90’s I was still really young, and the only computer we had was a Power Mac G3. This was during the time where there were very little games to play on the Mac, but we could always rely on Blizzard to bring their flagship titles over like Warcraft, Starcraft and Diablo. Battle.net was the multiplayer service for all three franchises, and soon it became a staple name. We just didn’t go “online” to play with friends; we went onto Battle.net!

And so, Battle.net is here to stay. We’re actually very curious as to what’s happening internally. Was the initial name change a cause of Activision or whatever side of Blizzard that isn’t actually Blizzard? And is this the real Blizzard getting back control over their brand? Whatever the cause we hope that things are okay over there, as we’re only a couple weeks away from the August 29 Destiny 2 PC beta.