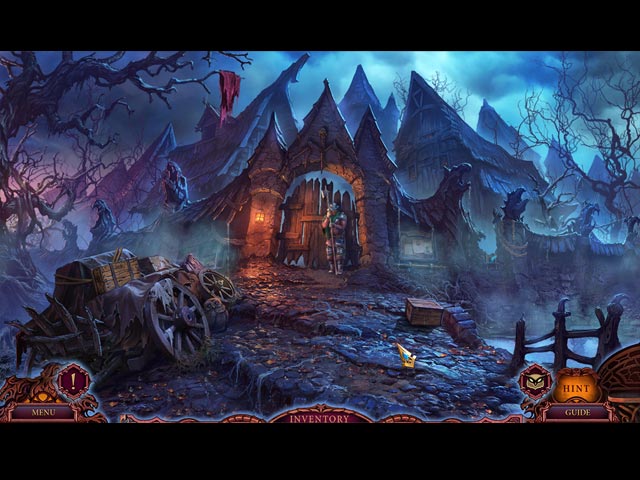 July wasn’t the greatest month in terms of hidden object game releases – as you probably noticed from the fact that we had no review to share with you. Probably game developers are away on vacation or they think that we’re out tanning somewhere and that’s why they don’t give us more goodies.

However, I was still able to find some good titles that are worth playing – all of them in well known series that you probably love already.

These being said, let’s not waste any time and let’s check out below the best hidden object games for August 2016!

1. Enigmatis 3: The Shadow of Karkhala

The demonic Preacher has escaped to the remotest reaches of Tibet in pursuit of a dark secret that could give him ultimate power. He first escaped the Detective and her partner, P.I. Richard Hamilton, in Maple Creek, and then again at Ravenwood Park.

This time, it is personal. After returning to Maple Creek and uncovering new evidence about the Preacher’s plan, the two detectives set out in search of a centuries-old monastery hidden high in the mountains of Tibet, where the immortal Preacher’s lifelong search for world domination could finally meet its end.

Do you think you have what it takes to make it happen? There’s just one way to find out: head over to Big Fish Games and get the game!

A murderer in an iron mask is on the loose, and the cardinal of Louis XIV has asked you to solve the case. Enter the world of kings and musketeers to track down the killer and bring him to justice. But be on your guard – you aren’t the only one after the masked man, and this case might just spell your doom!

Your girlfriend, Anabel, has just been kidnapped and dragged into a magical realm by the ruthless ice twins. She is the only one who can help them restore power to the dark witches and bring about the downfall of the human world. Will you let this happen? Of course not! So download this game, play it and get the most out of it from Big Fish Games.

4. League of Light: The Gatherer

After saving the Hunter and his son from a nefarious witch, you never thought you’d be back in Blake’s Mountain. Now the Hunter needs the League’s help again – someone has been following him, and he fears for his family.

But when you arrive to investigate… you’re arrested for trespassing! Someone in town is impersonating a League of Light agent, using the cover to stalk and capture the Hunter. Can you and your little scarecrow friend track down the imposter and uncover his devious plans? Download the game to find out.

And these are our four recommendations for great games to try playing in August 2016. See you next month, which will hopefully be filled with great releases.