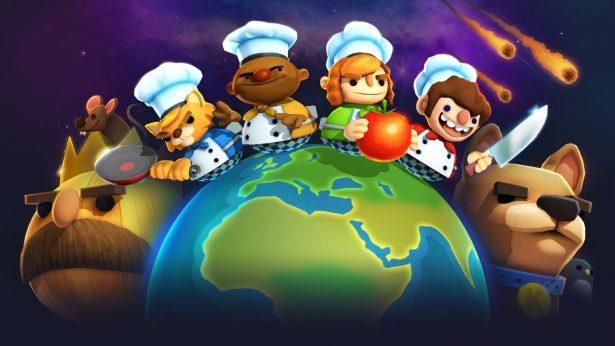 With every new month comes a new Humble Monthly, and this month’s bundle is quite the doozy! The first of the bundle is One Piece Burning Blood, an anime fighter based on the hit anime series. This is second (or third?) time a One Piece game has been in the Humble Monthly Bundle, and that’s pretty awesome! Burning Blood is a hectic mix of a 3-on-3 fighter like Marvel Vs Capcom and a 3D fighter.

The second game is Offworld Trading Company, a strategy game all about trading economics. As a new business starting up on the freshly colonized Mars, your job is to ensure the economy thrives and flourishes. Business is business though, so you’ll be competing with other rivals in the market who will stop at nothing to gain land on the Martian surface.

The third game is the breakout RPG Pillars of Eternity. Reminiscent of classic isometric PC RPGs like Bauldur’s Gate and Neverwinter Nights, Pillars of Eternity features a world full of wonder and amazement, and you get to explore it all with a party of your choosing. Create your own heroes, build relationships with NPCs, and take on ferocious monsters using a strategic combat system.

The fourth game in the bundle is NBA 2K17, the latest entry in the NBA 2K franchise. With a 90 on Metacritic, NBA 2K17 seems to be the premiere basketball game, but on Steam it’s got mixed reviews at the moment. The general consensus seems to be that its great for first timers looking for a neat basketball game, but veterans of the series might be a little more hard on it.

The fifth game is War for the Overworld, an RTS/dungeon management game. As a banished Underlord, it’s your time to rise! Build your dungeon to lure your enemies into dastardly traps, and take over the overworld as their defenses fall. Become the ultimate Underlord!

The sixth game is Overcooked! Grab some friends because Overcooked! is a hilarious and frantic local co-op game where you and up to three friends shuffle around the kitchen trying to fulfill orders. Cook and serve but make sure not to bump into each other – yes that is an actual hazard that can happen!

The seventh game is Wuppo, a strange yet charming puzzle platforming game. You play as a “wum” who is looking for a new place to call home. You’ll need to utilize and manipulate items and the world around you to stay safe and find an ideal home. 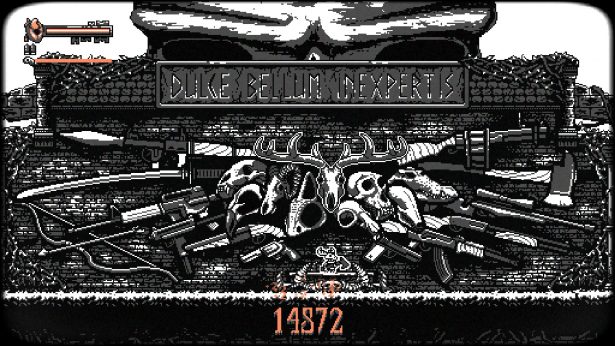 The final game is Nongünz, an action platformer roguelike with a dark fantasy theme. Featuring a slick art style, Nongünz features tight platforming action with a bit of idle game mixed in. As you progress, your graveyard will begin to fill with all sorts of curiosities: cultists, martyrs, gravediggers, and they’ll all help in their own… unique ways.

Like what you see? You never know what you’ll get in these monthly bundles, but the games are always good! You can check it out for yourself on the Humble Bundle website.