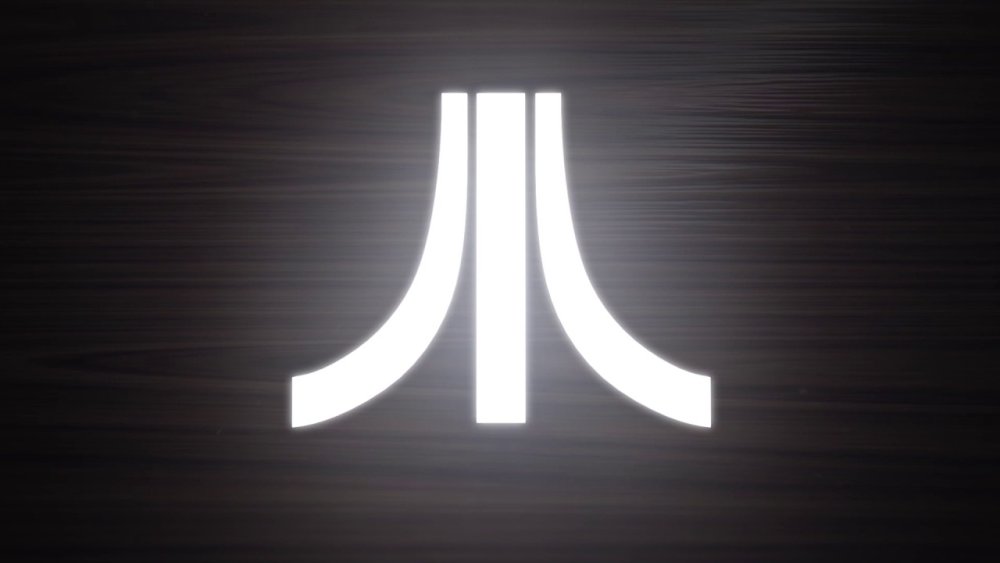 I was just talking about the fact that the console wars are about to end thanks to lack of exclusive titles and cross platform play. And now it seems that even more players will join the dance. Atari, for example, has just announced the Ataribox which marks their return to the hardware business.

The announcement was made by Atari’s CEO Fred Chesnais who told Venture Beat the news.

“We’re back in the hardware business,” he said.

Although that’s not a lot in terms of information, the official confirmation at least manages to put an end to speculation that it was all just a hoax. Even more, the Ataribox now has a website (which also lacks any real information). You can check out the official website here, although we believe it will be some time before actual details are made public.

However, there’s a teaser trailer on the website, which is pretty interesting:

It looks like the first glimpse on an Ataribox. And judging by the design, it won’t be a remake (like the incoming Sega Genesis Flashback console for example), but a new console altogether.

There are also rumors that the upcoming console will be based on PC technology, which would mean that a simple remake is definitely out of the question. PC Gamer were among the first to talk about this and it does make sense, especially since the Ataribox is dubbed as being “years in the making”.

This makes the move even stranger to me. In a world where free mobile games – and free games in general – are becoming the norm and where traditional consoles (like the PS4, Xbox One or Nintendo’s Switch) are dominating the market, a new player seems to have very few chances to succeed.

However, it’s interesting to follow the story and actually find out what the Ataribox is about. It could be something dedicated exclusively to Virtual Reality gaming since that’s the growing technology right now (although it’s highly unlikely). It could also be a Steam Machine since it’s based on PC technology, but it would also make little sense for them to be “years in the making”.

But until we get something more solid from the manufacturers, all we can talk about is gut feelings and personal opinions. So feel free to share yours with us in the comment section below: how do you feel about Atari’s move to get back in the Console market and, most important, what kind of product do you think they’re about to deliver?