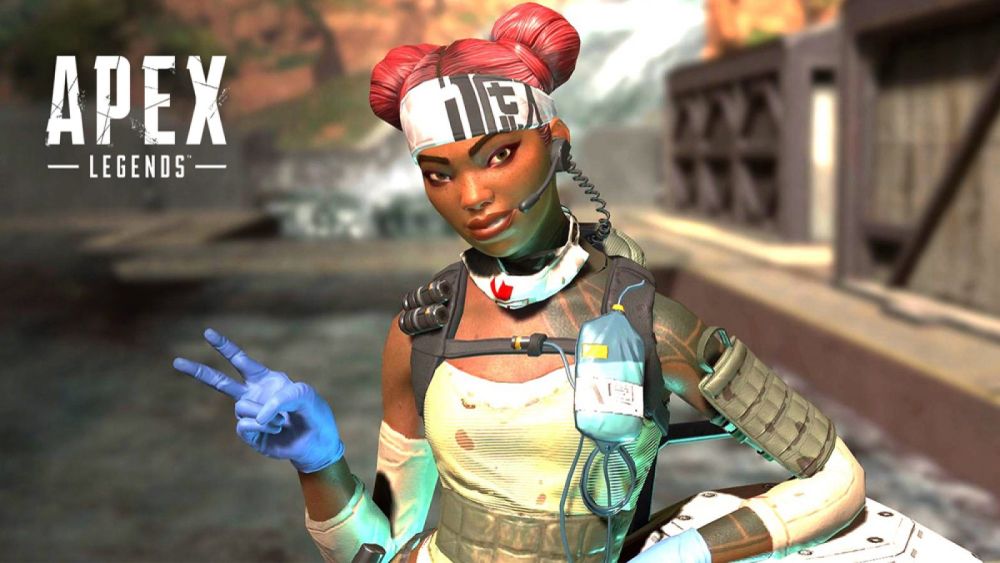 So far, your team already has a tank, a damage dealer, and an assassin. All you need is a healer to back your friends up during times of trouble, but you can’t quite play your best since being a medic or a support is out of your league.

Well, it’s time to step out of your comfort zone my friend! With our guide, you’ll learn how to master Lifeline, one of the most impactful characters in the game, and grasp how she operates within the team. 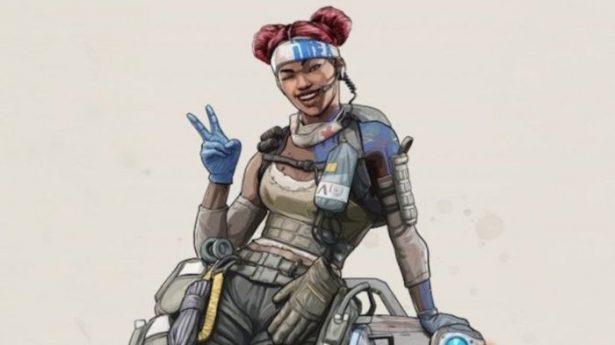 Lifeline is a support-oriented hero. When playing as her, you always have to be there with your teammates to make sure they stay healthy. Her abilities, albeit not exactly combat-focused, are crucial enough for team survival in sticky situations.

Here are her abilities that you should know by heart if you want to use her moves wisely.

Lifeline will revive a downed teammate faster than other characters and will also deploy a personal shield while doing so. She also uses healing items 25% faster. Do note that the shield covers only the front area of Lineline, so be sure to have at least some kind of cover behind her back.

Otherwise, it will be too easy for enemy players to disrupt the process. Furthermore, the shield protects only from bullets and missiles, but it cannot prevent players from passing through it. Be wary!

Lifeline can deploy a healing drone that will automatically heal all damaged teammates within its range. The drone, however, can be easily destroyed by one precise sniper shot.

Place a drone behind your allies who have already positioned themselves for cover and healing purposes. The best timing for dropping the D.O.C. Heal Drone is before or during replenishing shield, right after a shootout, or during looting sprees.

Lifeline’s ultimate ability is a special one, as it allows her to trigger an airdrop that contains high tier armor—or even a legendary weapon. This ability is essential for the survival of the team, so don’t waste your team and trigger the care package haphazardly. In order to activate the Care Package, you must provide plenty of free space for it. Since her ultimate ability requires a large space, expect that it’ll draw a lot of attention to nearby enemy players around you when using it.

How to Play as Lifeline

First off, Lifeline is not a fighter. She cannot compete with other damage-dealing characters such as Bloodhound or Mirage in combat, so you shouldn’t attack opponents first. It is best to position yourself behind your teammates, but be on the lookout for sniper and assault rifle-equipped players since they can knock you out rather easily.

During the drop phase, try to be as close to your squad as possible. Although you may not be able to get the best loot right after landing since your teammates will need it more than you, teamwork makes the dream work. Also, remember that Lifeline is a very valuable character in any squad composition, because without a medic, the chances of survival are greatly reduced. Always take care of yourself and don’t risk your life just for a shotgun you wouldn’t need anyway. If your team loses you, then it’s more or lessa sure loss for the whole team.

Use your tactical ability effectively. Lifeline’s healing drone can save your team a lot of time, because now they won’t need to collect syringes and medkits anymore. But this drone shouldn’t be dropped without careful consideration; it’s best to look for places where it will be more or less protected from the enemy assault. The D.O.C. drone can also be used for Lifeline herself in case you find yourself cornered in a shootout. With the help of the drone, you will stay alive a lot longer and you may even kill a few enemies in the process as well!

That’s about it on how to play Lifeline on Apex Legends. If you haven’t tried her yet, I recommend booting up your PC to try her now! She’s a fun and quirky character to play as, and her nimble figure makes her hard for enemies to pin down. If you want to learn more about how much your Apex Legends account is worth, then we recommend you try our Apex Legends account calculator to break down the specifics and come up with a number that’ll be your selling price should you decide to sell your account.