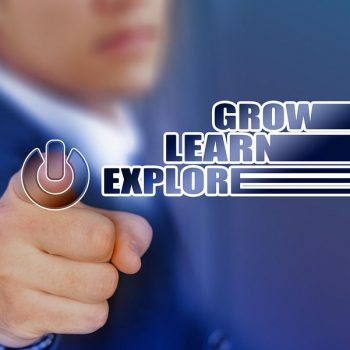 How Information Technology Affects Education in Many Ways

by Jeremy on March 8, 2018
share
0
As Fortnite continues to gain traction in the competitive multiplayer survival genre, Epic is keeping the momentum going with limited time modes. This time around, we've got a special treat on a massive scale: an all-new 20-team
read more 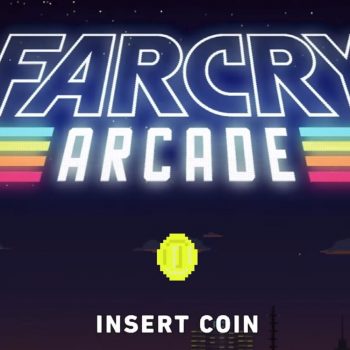 by Jeremy on March 6, 2018
share
0
Last month Ubisoft announced that Far Cry 5 would receive some wacky DLC packs after its launch on March 27. That's not the end of it, though! Today they've announced one more big feature for Far Cry
read more 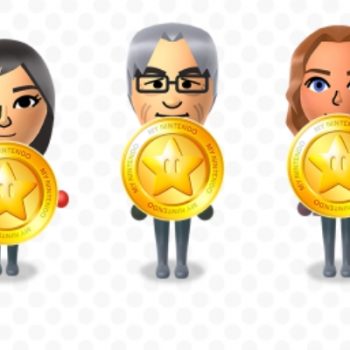 MyNintendo Gold Points Can Now Be Redeemed for Cash

by Jeremy on March 6, 2018
share
0
Earlier last month, Nintendo announced that MyNintendo members would finally be getting another use out of their hard earned gold points. We were promised that we would be able to redeem those gold points for
read more 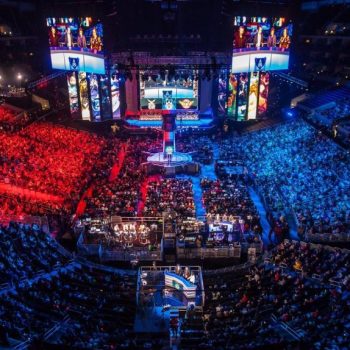 Maximizing Your Chances of Winning an eSports Bet

by DanTheMan on March 6, 2018
share
0
The majority of people who venture into the industry of eSports betting do so for one of two reasons (or even both): money or fun. As you may have guessed, having fun is the simpler
read more 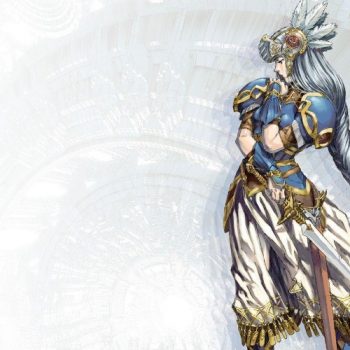