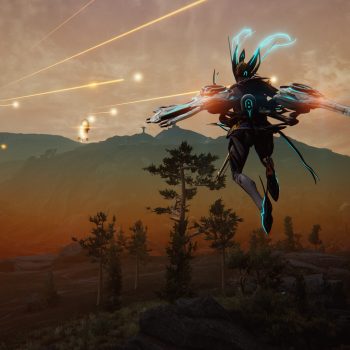 by Jeremy on October 12, 2017
share
0
Lighting-fast action shooter Warframe is getting its latest content update today in the form of Plains of Eidolon. As the name suggests, players will be able to explore the titular plains in the style of a
read more 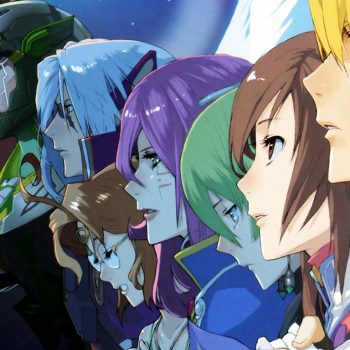 by Jeremy on October 11, 2017
share
0
Journey to the beautiful ocean of stars in Star Ocean: The Last Hope. Originally released in 2009 for the Xbox 360 and later PlayStation 3, this JRPG was the fourth main game in the Star Ocean
read more 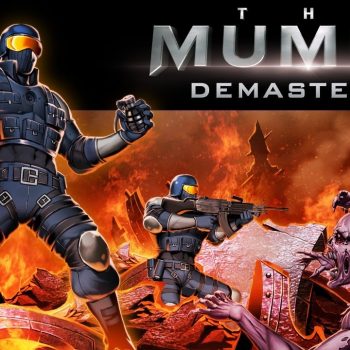 by Jeremy on October 10, 2017
share
0
WayForward, the developers behind unique, charming games like the Shantae series take us into the universe of The Mummy. Based on the recent reboot of The Mummy film series, The Mummy Demastered is a 2D action-packed Metroidvania-styled adventure. Players play
read more 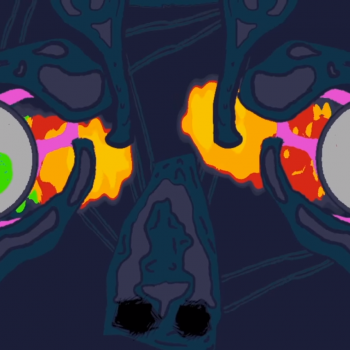 Build, Break, and Bend the World in Membrane

by Jeremy on October 10, 2017
share
0
We can never have too many physics-based puzzle platformers, and Perfect Hat's got just the thing for us: upcoming Nintendo Switch exclusive Membrane. In this psychedelic puzzle platformer, players will use physics to warp and bend
read more 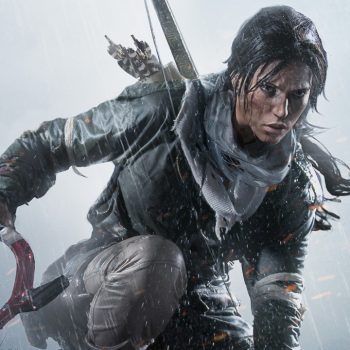 by Jeremy on October 6, 2017
share
0
It's that special time of the month again! No, not that time of the month - it's the time when Humble Monthly subscribers finally get to unwrap their monthly presents! For October we've got Wargame Red Dragon, Furi,
read more 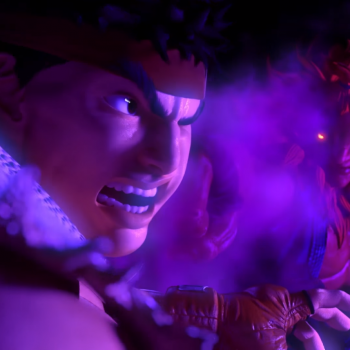