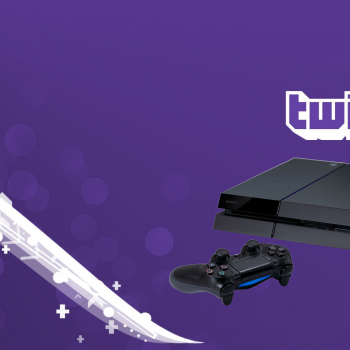 by Jeremy on August 10, 2017
share
0
Good news for PS4 streamers! The PlayStation 4 is getting a new firmware update that enables a number of new features, one of them granting PlayStation 4 Pro owners the ability to stream in 1080p
read more 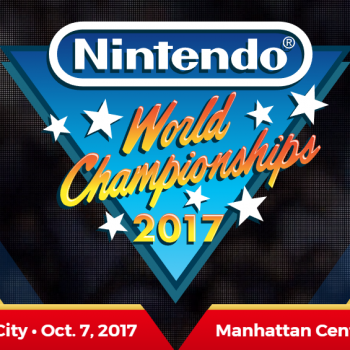 by Jeremy on August 9, 2017
share
0
It was an awesome event when Nintendo announced that they were reviving the old Nintendo World Championships back in 2015. Not only did we see some pretty awesome matches in Splatoon and Mario Kart 8, we also
read more 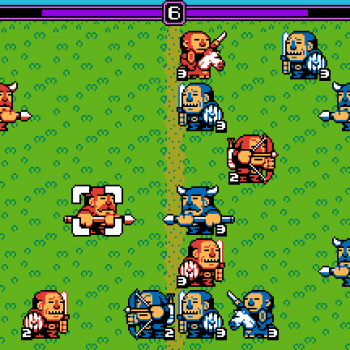 by Jeremy on August 8, 2017
share
0
Yup, you heard that right! Derek Yu, creator of indie hits like Spleunky and Aquaria, has finally revealed his newest game project UFO 50. In an interesting turn of events, UFO 50 is going to be a compilation of various
read more 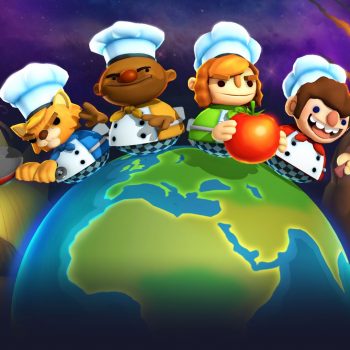 by Jeremy on August 5, 2017
share
0
With every new month comes a new Humble Monthly, and this month's bundle is quite the doozy! The first of the bundle is One Piece Burning Blood, an anime fighter based on the hit anime series.
read more 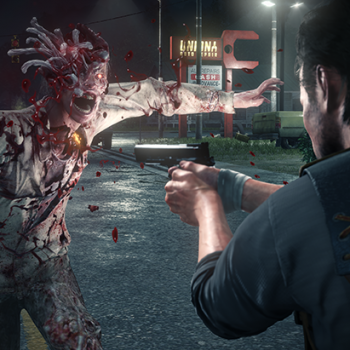 The Evil Within 2 Features New Weapon and Skill Customization System

by Jeremy on August 4, 2017
share
0
High-octane survival horror game The Evil Within 2 is going to feature an altered upgrade and customization system from the first game. In an interview with Tango Gameworks developers, we've got some details on the new
read more 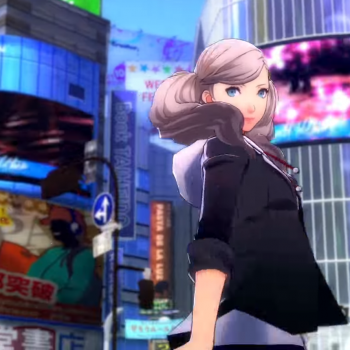