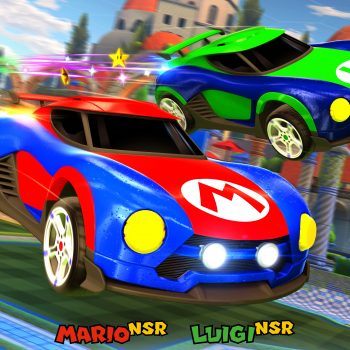 by Jeremy on August 24, 2017
share
0
Gamescom is officially underway in Germany, and the game announcements are coming in! Today is Nintendo's conference and we've finally gotten word that Rocket League is officially coming to the Switch Holiday 2017 - only a
read more 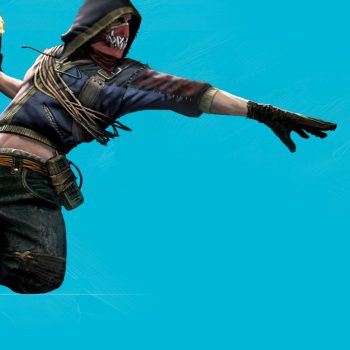 by Jeremy on August 23, 2017
share
0
May 2011 was a time where the military shooter was still a dominant force in the current gaming market. Splash Damage, developers of excellent multiplayer shooters like Wolfenstein: Enemy Territory and Enemy Territory: Quake Wars, sought to
read more

by Jeremy on August 22, 2017
share
0
The latest entry in the legendary Japanese RPG series is finally coming to the PC, almost a year after its console release. Final Fantasy XV Windows Edition will grace the PC platform with its apt name
read more 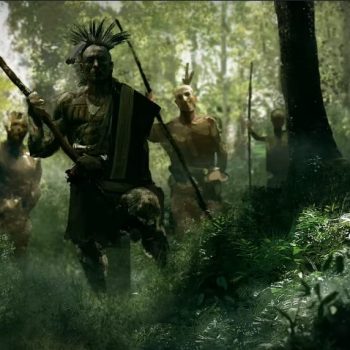 A Legend Is Brought Back to Life: Age of Empires IV Announced

by DanTheMan on August 22, 2017
share
0
Age of Empires II was one of the games that I played until my eyes started bleeding. More or less, but the idea is that I played it a lot in my youth. I loved
read more 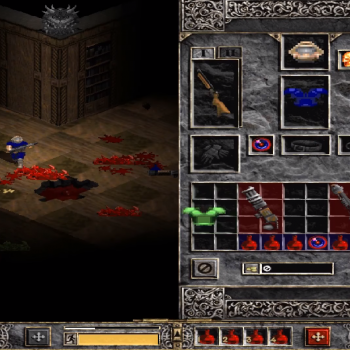 Doomiablo, the Unexpected But Awesome Doom and Diablo Crossover

by Jeremy on August 19, 2017
share
2
First the Super Mario 64 multiplayer romhack, and now this? This week is just retro-inspired all over! Adding to the list of wacky things nobody thought about for classic games, YouTuber user DolloM has recreated Doom in... Diablo
read more 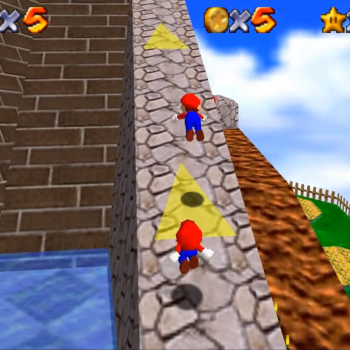 by Jeremy on August 18, 2017
share
0
Ever wanted to play Super Mario 64 with a friend at the same time? An oddly specific request we know, but it'll soon be a possibility thanks to rom hacker Kaze Emanuar. Kaze has a lot
read more
Older Posts
Newer Posts